Shopping Cart
Your Cart is Empty
Quantity:
Subtotal
Taxes
Shipping
Total
There was an error with PayPalClick here to try again

Thank you for your business!You should be receiving an order confirmation from Paypal shortly.Exit Shopping Cart

You've probably noticed some pretty major changes to the site, assuming you vist as regularly as you should. Aside from shifting the information from information about the fictional Eden Park (and changing the tone of the news forum itself), the folks here at Eden Park Tales are hard at work bringing quality, modern fantasy comic books to the masses. And while those masses are currently relatively limited to our nearest and dearest, Jay Mooers and Kristi McDowell are expanding at an exciting rate.

This Saturday, 24 August 2013, Jay and Kristi will be appearing at ComiConn in Trumbull, CT, where they will be premiering book #3 of Autumn Grey and the teaser to A Planet's Cry, the first installment of which will be released in November. Stay tuned to this space for more details of that and other projects coming out of Eden Park Tales. 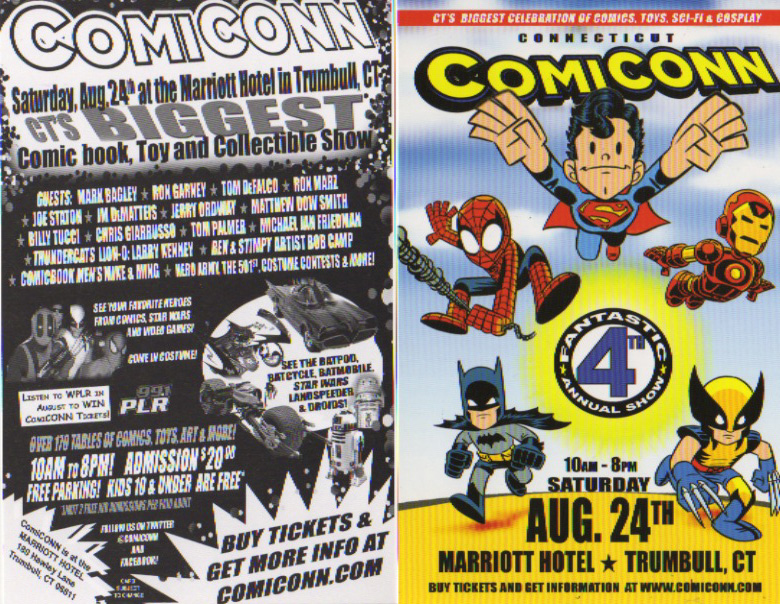 After ComiConn, Eden Park Tales will have a table set up at Haverhill, MA's River Ruckus. This event is free to the public so come on down to say hello and get some fantastic books. After that, Eden Park Tales will be at Rhode Island Comic Con and Super MegaFest in Framingham, MA in November.

Finally, take a look at the Store page on the site to order physical copies of Autumn Grey and Illweed. We also have t-shirts! These will also be available at any event that Eden Park Tales has tables at, but if you want to beat the crowd, you can always order them online.

Oops, you forgot something.

The words you entered did not match the given text. Please try again.